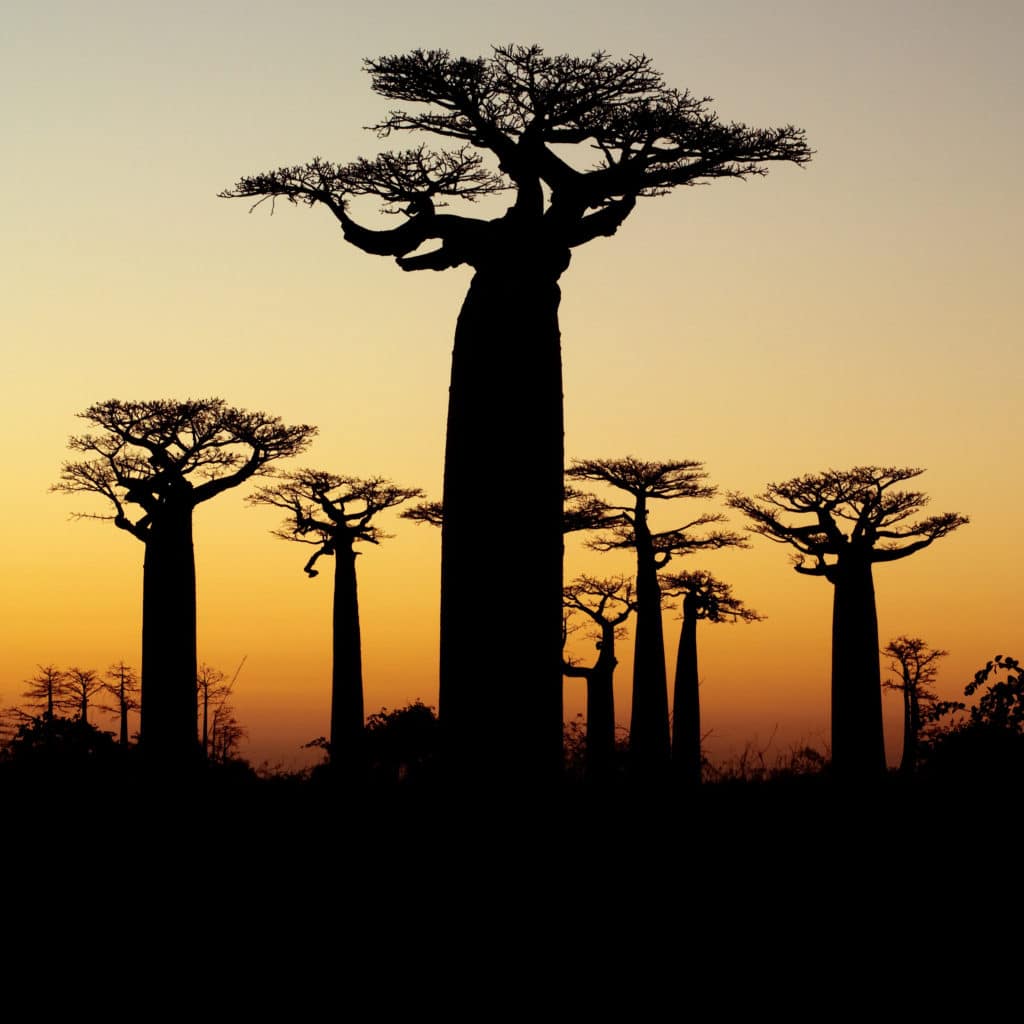 There’s always a new fad out, a new miracle diet or supplement that offers the key to health, life and eternal youth. But today we introduce baobab. It’s not new and it’s not a fad. You’ve probably never even heard of it unless you live in Africa, Madagascar or Australia. But baobab fruit is speedily heading towards being categorised as a superfood.

Found in Africa and Madagascar (and some parts of Australia) baobab fruit is the fruit from, you guessed it…the Baobab Tree! An extraordinary looking tree with a huge barrel-like trunk. The fruit itself is woody and gourd-like in appearance but contains a sweet and tangy, almost citrusy pulp. In its natural habitat, it’s legendary for its rich nutritional profile and is well-known for its medicinal values.

To those just getting to know the baobab, it is often referred to as a “super fruit“. National Geographic claims it “contains six times as much vitamin C as oranges, twice as much calcium as milk, and plenty of fibre, B vitamins, magnesium, iron, phosphorous, and antioxidants“. The disease-fighting molecules of antioxidants contained in baobab ward off a myriad of health issues; from lowering the risk of cancer to the fight against heart disease.

This is great news for those with access to the fruit in its natural form. After drying naturally on the branch, it’s harvested and the seeds are removed. What remains is a sweet-tangy pulp. The pulp is then ground and dried into a powder. Its taste has been described as a mix of grapefruit, pear, and vanilla. Sound interesting?

The baobab fruit powder is organic, raw and natural, perfect for those following a raw food diet. It is obviously animal-free so a great choice for vegetarians and vegans alike, and as a whole food, good for any health conscious individual. The powder also has a high pectin content (somewhat similar to the texture of cornstarch) so it’s a natural thickener making it an ideal addition to that daily smoothie.

Facts about the Baobab Tree

All in all, Baobab is an amazing tree, from the bark to the fruit and that’s why there is 5g of Raw Baobab Fruit Powder in every serving of our Coconut Protein+