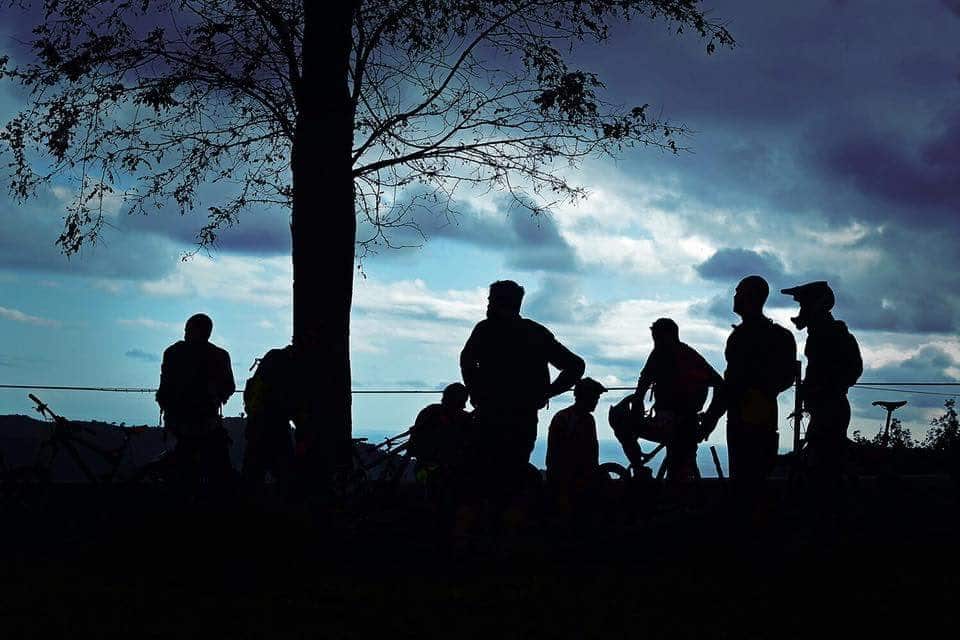 After injuring my shoulder in a mountain bike crash 7 weeks ago I was determined to get fit again in time for the beginning of the winter season down here in the southern French Alps. I had already been doing 8/16 Intermittent Fasting for about 18 months and my diet’s a pretty good one – lots of fresh, seasonal produce, all home-cooked meals, no fizzy drinks etc but what could get me in shape and help me heal in 8 weeks flat?

It was a big off for sure – last run of the day (that’s always the case), miss-timed a landing, smashed my rear wheel into a big non-moving centre-of-the-trail rock, shattered my carbon rim (more gutted about that than my shoulder), chipped a large chunk out of the rock, went over the handlebars and landed fully on my right shoulder about 4 meters from the bike…snap! Well it was more of a sickening crunch actually. Sitting trailside and waiting for the other guys to turn up and I tentatively felt up to the top of my shoulder with my other hand…a big lump was there where there wasn’t one before and I knew instantly that what I was feeling was the end of my collarbone and the end of my weekends riding seasons riding. A slow, painful and very lightheaded walk down the trail to town, and a lift home for wine, painkillers and bed. The next day in the hospital they pretty much confirmed what I already knew – a separated shoulder, the ligaments holding my collarbone to my shoulder were ruptured. To make matters worse, I had a Grade 3 (the most severe) – which meant both sets of ligaments were toast, snapped, gone, not there anymore…and being ligaments they wouldn’t be coming back either. 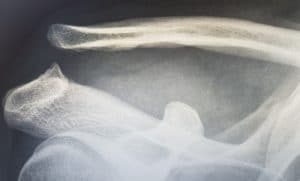 I was advised (not by the hospital or specialist I saw I might add) not to have the surgery as it brings not a lot of benefit to the table and in fact can even cause further issues down the road trail ?. Especially as living the life I live and doing the sports I do (enduro mountain biking, downhill mountain biking and snowboarding) I’m quite likely to do the exact same thing again at some point in the future. So surgery was out which at least meant I did indeed have a fighting chance of being on those pistes for opening in 8 weeks time…bon courage et bonne chance!

So initially the best idea seemed to be obvious – give my body as many of the building blocks it needed to help it repair the damage as best it could and as quick as it could. So, in came the supplements – in the form of Glucosamine, Omega 3 EPA & DHA and marine and bovine collagen (at least if I didn’t heal in time I’d have great looking skin ?) I also knew that protein would be playing a big part in my recovery so an extra protein shake each evening to end my fasting period was also on the daily menu. 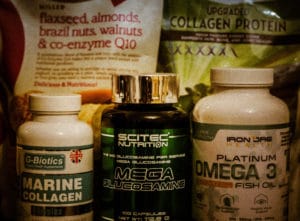 a guy so was determined to use this injury as a force for good. Positivity and improvement of body and mind would no doubt heal me better and quicker than any supplements would. So with this in mind I started reading. Now I knew that processed and refined carbohydrates (the kind that have the beneficial nutrients and dietary fibre stripped out of them during the processing procedure) were damaging to the body but once you start digging a little deeper you realise what a complete and utter cluster-f@ck they actually are for us. Anything from overeating and obesity to heart disease and Type 2 Diabetes and that’s just when you scratch the surface. Thankfully, I don’t suffer from any of those conditions and as I said earlier, I have a pretty healthy diet – Cheat Day for me usually sees burgers and beers being consumed but even those small pleasures are getting further and further apart as I delve head first into an ever healthier lifestyle. So with that, I thought I’d try and limit the pasta, rice and potatoes – bread was already strictly a weekend treat for me by then so I was what? ¼ of the way there without even trying…how hard could it be?

Cauliflower to the rescue

If you’ve got young kids you’ll already know this but if you haven’t, let me explain something to you…they love carbs! They can be in any shape or form, they’re not fussy with the type but they prefer the processed ones. My 8 year old would eat pasta and bread for every meal if we would let him, probably with breadsticks or tortilla chips on the side. So if you have young kids or a partner or another family member or members that really aren’t digging your new low-carb stance then I have a secret weapon for you; the humble and readily available…cauliflower. Make sure you have one, prepared in florets in the fridge at all times. If you’re boiling pasta, potatoes or rice just put some cauliflower florets in the same water and serve it with whatever the others are eating. If you’re frying potatoes, throw some florets in the frying pan too. If you’re making a curry, chuck some cauliflower in there as well. If you’re roasting potatoes – guess what, just roast the florets along with them. The thing is, it can be cooked in multiple ways, goes with everything, can take nearly any flavour you throw at it, it’s cheap, usually available all year round and the best bit – it’s loaded with potassium, fibre, Vitamins C & B-6 as well as Magnesium and Calcium. All that but with minimal carbs. In fact a 100g portion of cauliflower contains only 5g of carbohydrates and nearly half of that is dietary fibre… win! 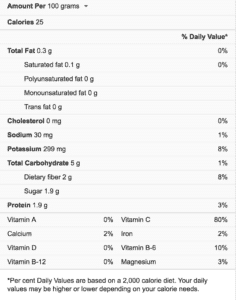 An added benefit is that since I started this 6 weeks ago I’ve lost over 5kg which is all down to the lack of carbs from my diet as because of the injury the only exercise I’ve been getting is the normal daily dog walking and the very occasional run so it’s down to the low-carb, high fat, high cauliflower diet 🙂

I’ve only had two runs in the six weeks since the injury, a 6km two weeks ago and the shoulder didn’t like it too much, even with a neoprene support but I did a good 50min 10km yesterday so seems like I’m back…just in time for the lifts to open next weekend! ?? ?? ?

Want to get fit?…get a dog

Instructional on how to make Milk Kefir