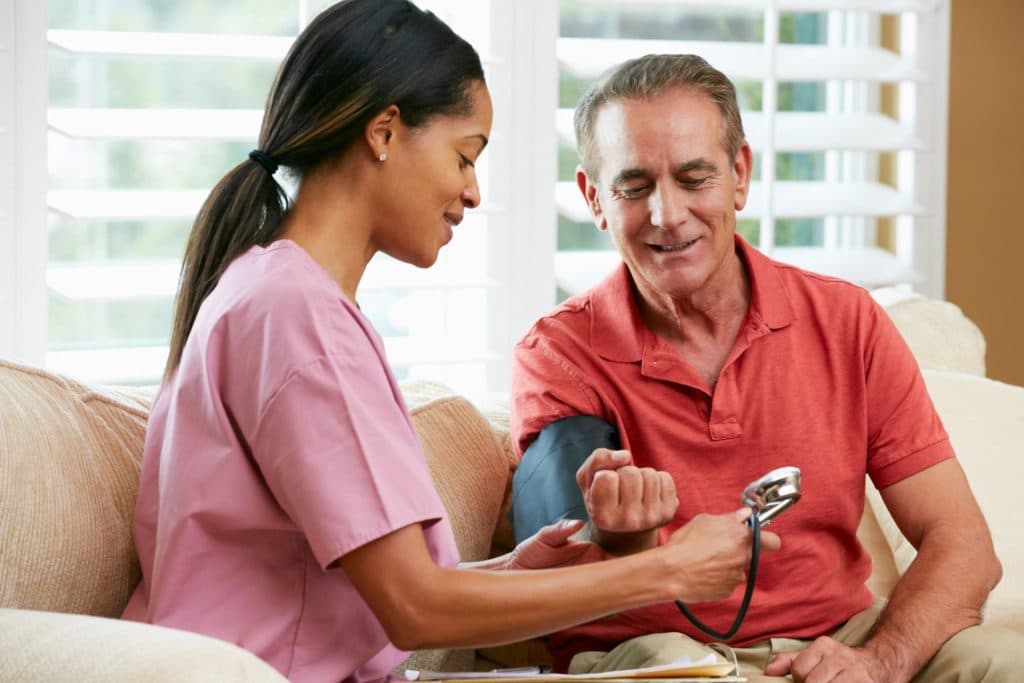 Let’s talk about some of the research that’s now coming out as intermittent fasting gains popularity. We’re talking about the intermittent fasting that’s 16 hours of fasting and eight hours of eating on a more frequent basis versus longer term fasts on an infrequent basis. I’m gonna give you two really awesome modern studies that are looking at this because the studies are really starting to go that way since it’s gaining so much popularity so we have to look at it.

Now, first and foremost, if you haven’t already, please, please, please hit that subscribe button and make sure you turn on notifications so you can see whenever I post videos. I post videos big and small, ranging from complex topics down to basic topics that you can share with your friends and family. Let’s get to it.

This first study was really interesting. It took a look at a 16-hour fasting period and and eight-hour eating period of time-restricted eating, also known as intermittent fasting. The whole goal of this process, the whole goal of this study, which was published in the “Journal of Translational Medicine,” was to take a look at the body response in terms of metabolic response, in terms of body composition, in terms of maximum strength, in terms of lipid profile, and in terms of inflammation. They really wanted to take a well-rounded look at individuals and what happened after they would go through a shorter fast versus being on a traditional three square meals a day, eating throughout the day, diet.

The other thing that was interesting is that they had both of these groups train between 4:00 p.m. and 6:00 p.m.. They even had the time of day that they trained down to a science. They were like, “Nope, you’re only gonna train during this time. That way we keep this totally controlled and unbiased.” Well, get ready for the results, ’cause this is fascinating.“

A Day on The FFF Plan – Part 3 : Walking Outside

One Meal A Day? That Can’t Be Healthy!